This year’s student organised scientific extravaganza, took place from September 11th to 14th, 2017. More than 250 scientists from 15 different countries came together to witness the 4 day science tour and to listen to some of the leading scientists of the world.

The 11th Career Fair was the primer of Horizons and took place on the first day with many different career related talks and workshops. Ranging from a variety of fields like science journalism, consulting, patenting and industry, the talks left the audience with multiple options to consider after PhD. The keynote talk by Dr. Rosa Veguilla, Associate Director at iBiology, gave an interesting perspective about communicating science in an effective and understandable way. The scientific sessions of Horizons were opened by a talk from Kathy Niakan, who gave insight in the mechanisms of lineage specification in human embryos and stem cells. The day was concluded by a beautiful talk by Vivek Malhotra whose journey from Spain to Göttingen was quite eventful; despite his flight being delayed and cancelled, he made it to the conference just in time for his extremely refreshing talk about the novel mechanisms of collagen secretion.

Of course, what makes Horizons so special is not only the highly enlightening talks, but also the possibility to discuss science while tasting cheese and sipping wine. The poster session opened with an overwhelming selection of cheese and wine, placed alongside over 35 posters made by students. After careful reviewing, the prize for the best poster was given to Pritesh Krishnakumar, who went proudly back to the lab with a brand new set of pipettes, signed by Nobel laureates. Good job Pritesh!

Over the course of the last two days, fascinating talks proceeded to broaden the audience’s perspectives. At the interface of ecology and genomics, Detlef Weigel talked about the epigenetics dependent adaptation to the environment of A. Thaliana. Deniz Delkara shared her ground-breaking research in AAV technology as a treatment for hereditary blindness and Ileana Cristea’s cheerful and friendly outlook was able to warm up the audience as she described her work in proteomics methods developed to study virus-host protein interactions. Young scientists from all over the city came to listen to the pioneering research of Ed Boyden, which introduced the listeners to his revolutionary technique of expansion microscopy. Hiroaki Suga’s inspiring talk about pseudo-natural peptides for therapeutic uses left everyone filled with amazement. The heart-felt talk from Maria Grazia Roncarolo regarding her work on the first stem cell transplant given before birth, was inspirational from both the scientific and human perspective.

The panel discussion gave our participants insight into ways to identify opportunities in science and industry. The session was moderated by Prof. Mary Osborn, and the students had the chance to get a better idea of future prospective through speakers’ personal experiences.

In addition to exciting research and scientific discussions, Horizons was filled with social events, such as the “Join us for beer” event and the conference party. The participants had the chance to meet the speakers in an informal setting, and taste some typical German cuisine and beers. A word of recognition has to be given to Marina Gebert, a career fair speaker that rocked the well-known beer holding contest and was the last person to leave the conference party.

The vibrant and stimulating atmosphere at Horizons gives everybody an opportunity to appreciate the world of science in a bigger context. We hope to see a fresh batch of science enthusiasts next year as well, so please save the date for the 15th Horizons in Molecular Biology which will take place from 10th to 13th September 2018! 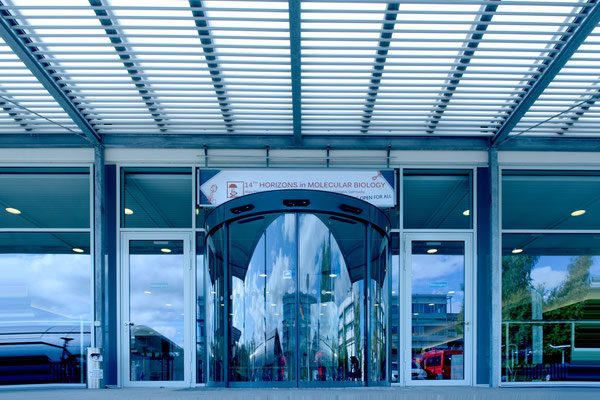 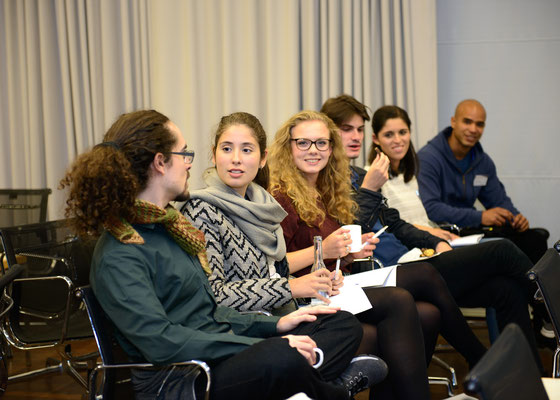 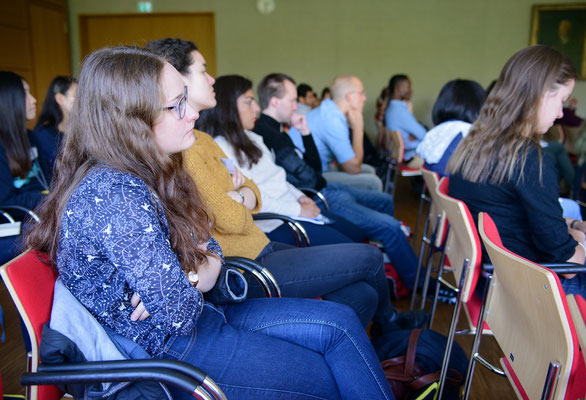 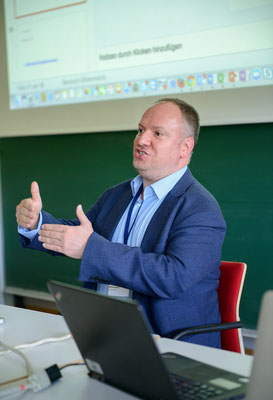 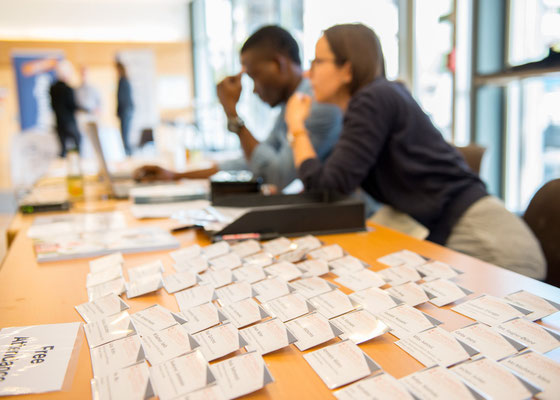 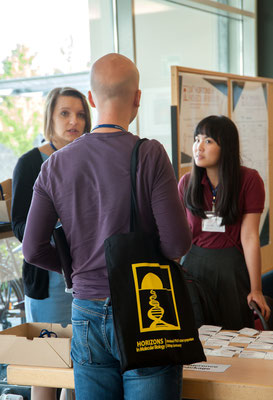 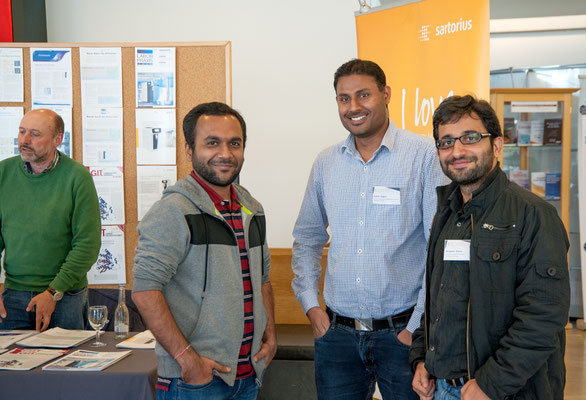 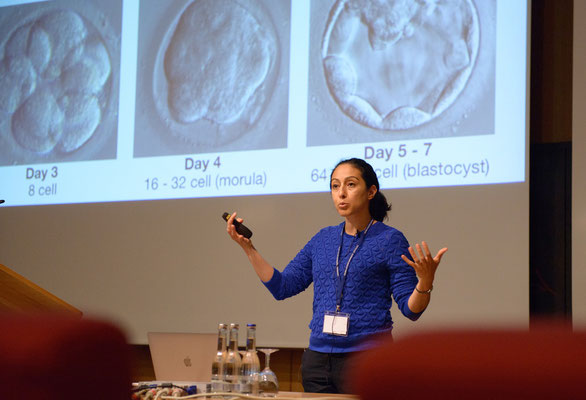 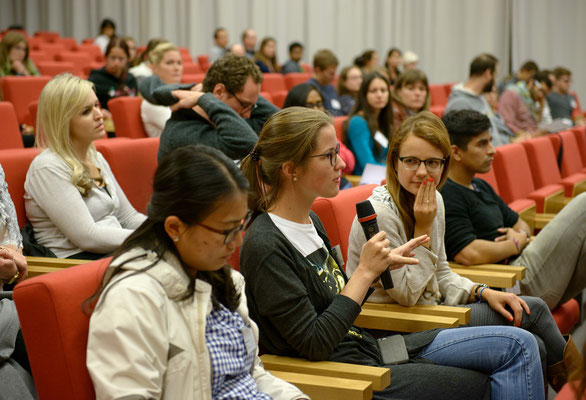 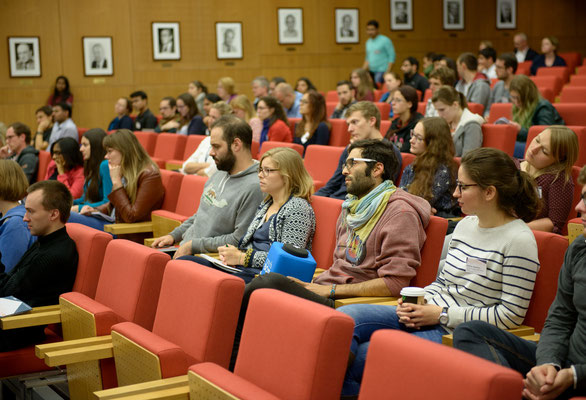 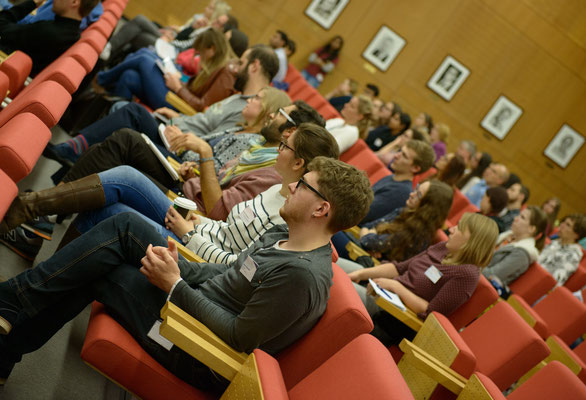 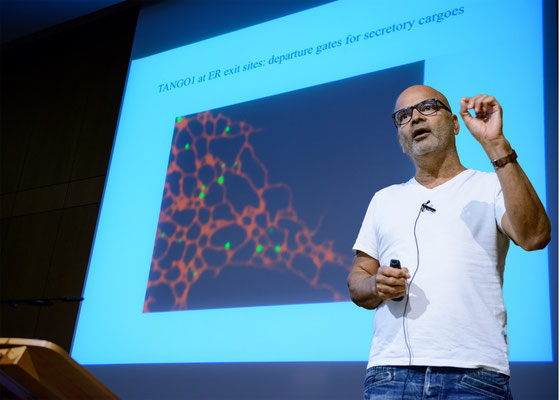 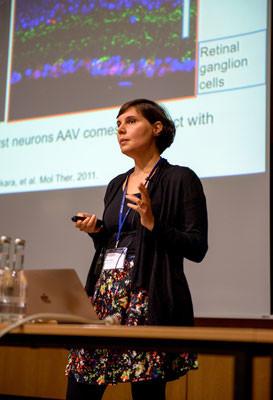 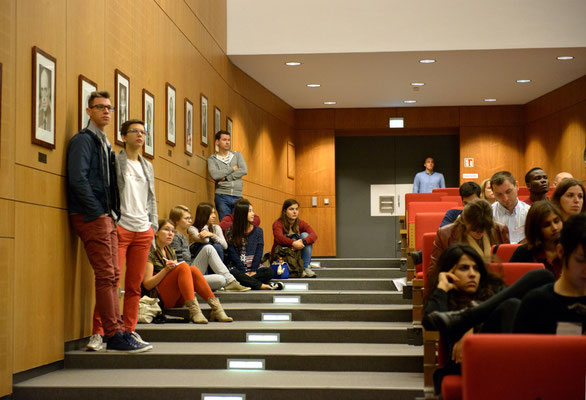 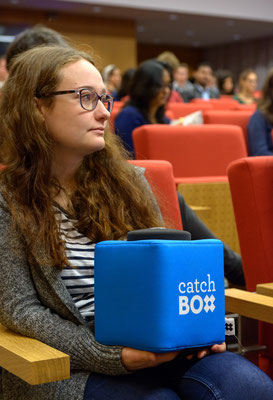 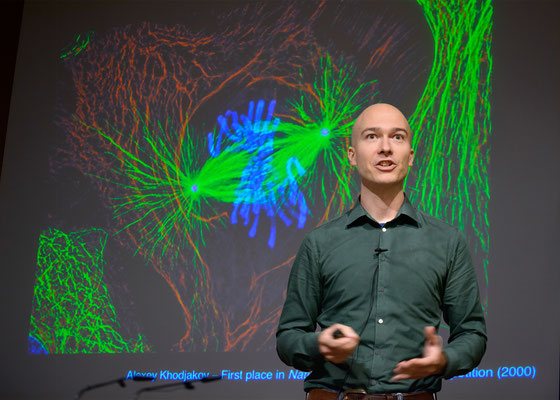 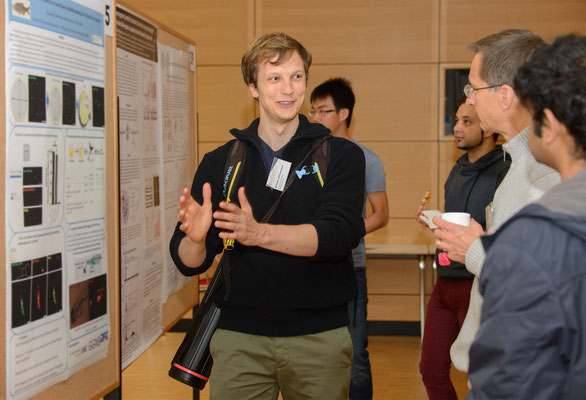 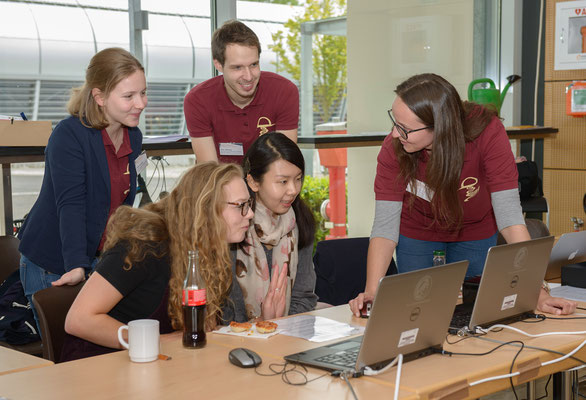 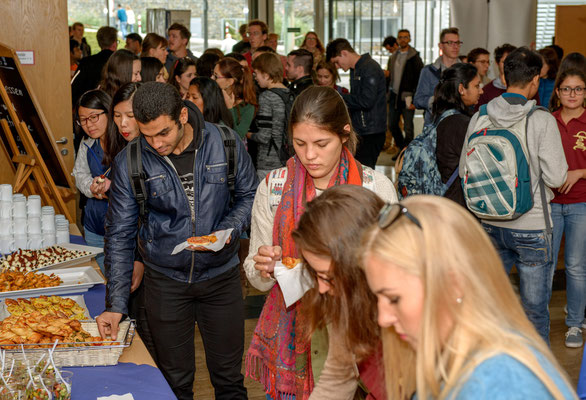 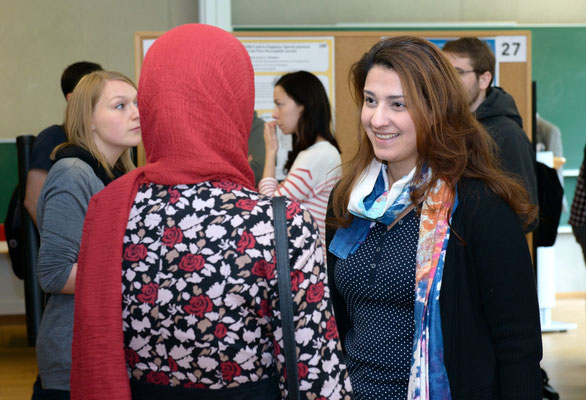 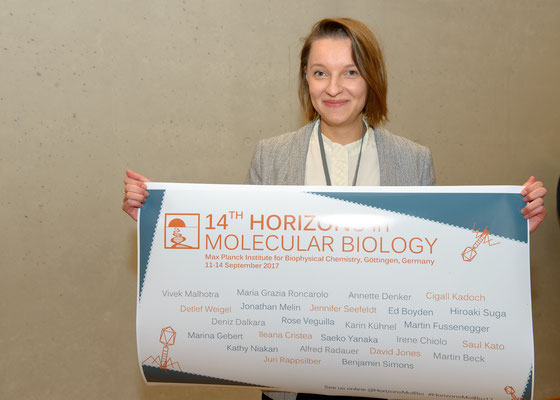 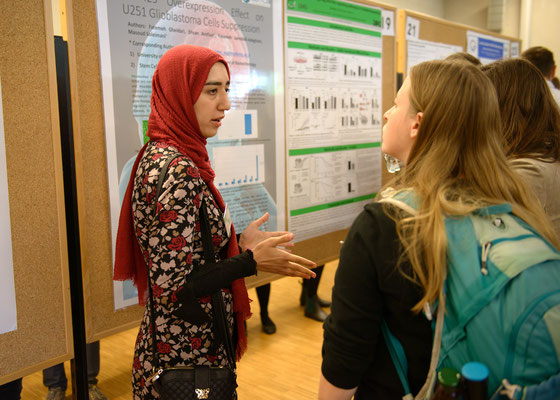 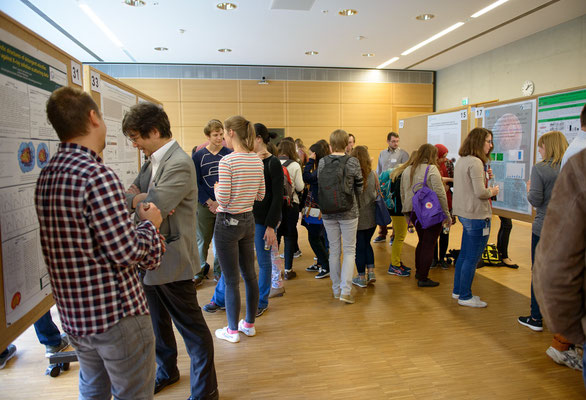 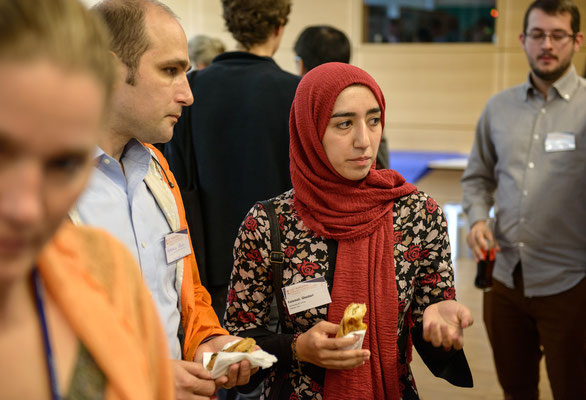 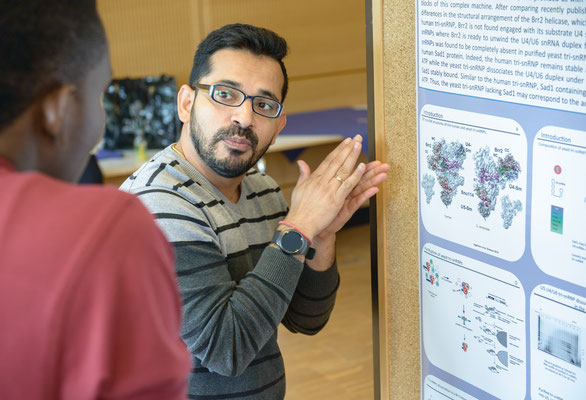 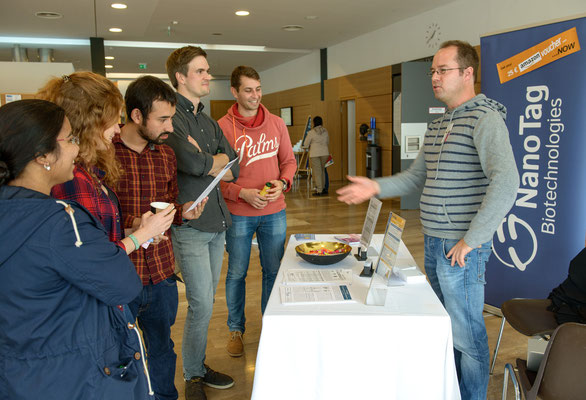 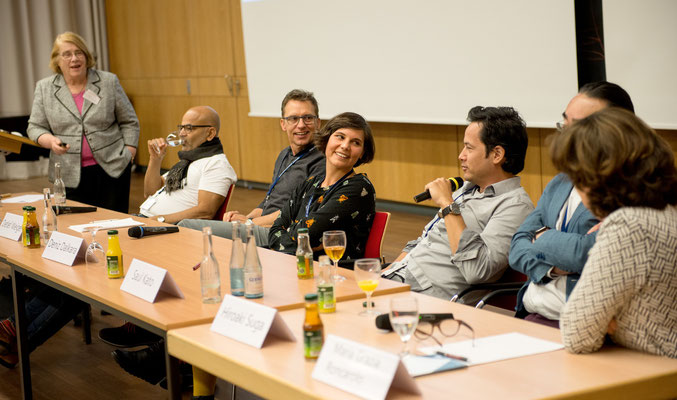 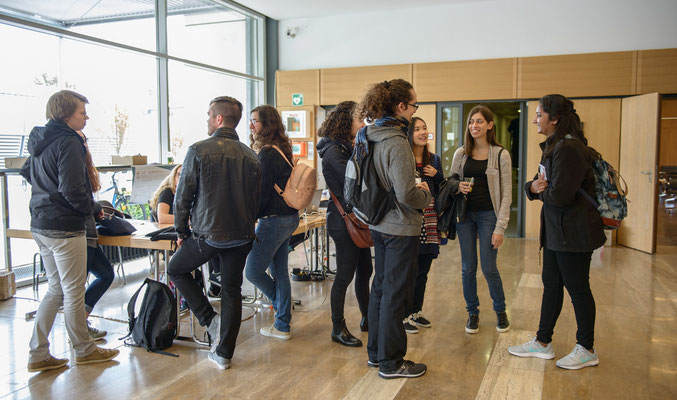 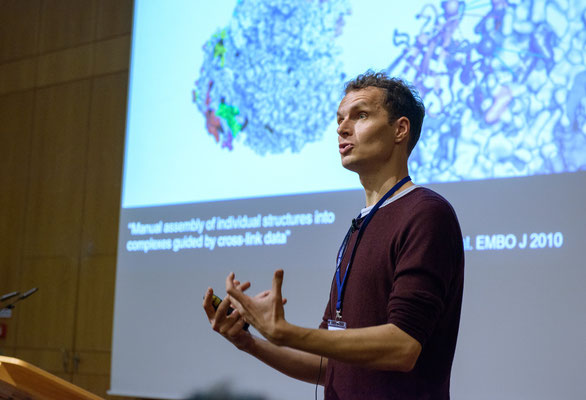 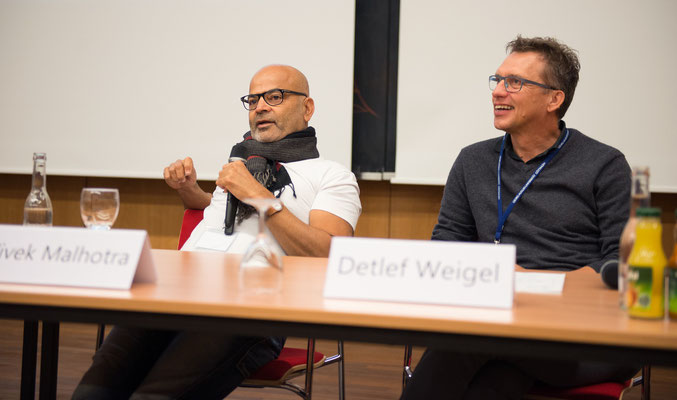