For the past 16 years, Horizons in Molecular Biology has been an essential part of the IMPRS in Molecular Biology program, a student-organized conference which took place this year from September 9th – 12th, 2019. Even though the event started as a small symposium 16 years ago, it has since become one of the most awaited Molecular Biology conferences in Göttingen. As such, more than 250 participants from 20 countries joined us for last year‘s scientific tour, which turned out to be an inspiring tour-de-force composed of a variety of lectures, activities and events.

The conference kicked off with 13th Career Fair, which shed light into diverse paths such as academia, science art, industry, entrepreneurship, journal publishing, consulting and science policy. Among the highlights this year were people like Andreas Laustsen and Beata Mierzwa, who showed great examples of simultaneously pursuing a career in academia and outside of it. Andreas Laustsen is both a bioentrepreneur and faculty member at the University of Copenhagen, and Beata Mierzwa is a postdoctoral researcher, while she also shares her science through art to communicate it to the general public in a visual fashion. Furthermore, the Mol.Bio alumni Simone Mayer led us through the strategic decisions that made her stay in academia, and become a principal investigator at the HIH in Tübingen. The career fair also offered a set of workshops, allowing young scientists to expand the skills not taught in the lab. Deb Koen shared her experience as a career developer to teach how to bring science to life with presentations that pop, and Angelika Hofmann revealed the do‘s and don'ts of successful grant writing.

Michael Rosbash kicked off the scientific talks by revisiting the work for which he was awarded the Nobel Prize in Physiology or Medicine in 2017. Yet having been at the forefront of circadian biology for the past decades, he is still puzzled by one of the big unresolved mysteries of the field – the independence of the clock from temperature. Besides, we also had the pleasure to listen to scientists who profile themselves through groundbreaking research and great personalities. Michael Levine, co-discoverer of the Homeoboxes, was always available for a fun chat. Needhi Bhalla talked about science, politics, joint by a casual joke and laugh to ease the atmosphere. Sjors Scheres presented how different the structure of Tau filaments from sportsmen with CTE (Chronic Traumatic Encephalopathy) are compared to those observed in patients with Alzheimer‘s disease. Pavel Tomancak, the Founding Father of Fiji, covered insights into insect morphogenesis, while wearing a tie designed by Beata Mierzwa. Jen Heemstra gave an inspirational talk which ended up with The Power of Yet, as well as came as a career adviser, having plenty of advice ready for young rising scientists.

It is our yearly tradition to give the opportunity to every participant of being awarded a student talk, for which they would present their work in front of the Horizons‘ audience. Last year, the selection process turned out to be challenging as many competitive young scientists applied for our travel grants and the Awarded Student Talk. For this, we were delighted to listen to passionate scientists as Angel Santiago-Lopez, Triana Amen and Julie Trolle. At the same time, we would like to congratulate Abhishek Upadhyay, Aster E. Pijning Sofiia Reshetniak and Alina Stein for the awesome work for which they were selected as poster prize winners.

After the Göttinger scientific fiesta of 2019, the Horizons rises up once more, the 17th edition of the symposium will be held from September 14th – 17th, 2020, in the light of the 20th anniversary of the IMPRS in Molecular Biology, hosting alumni of the program whose work has been the starting point of the conference, and on which its success is built upon. Our panel of confirmed speakers are available at this website, among we have the pleasure to host great scientists such as Richard Henderson, Rachel Green, Eugene Koonin, Samie Jaffrey, Jane Mellor, Jan-Michael Peters, Kikue Tachibana and many more. Looking forward to seeing you all at Horizons 2020! 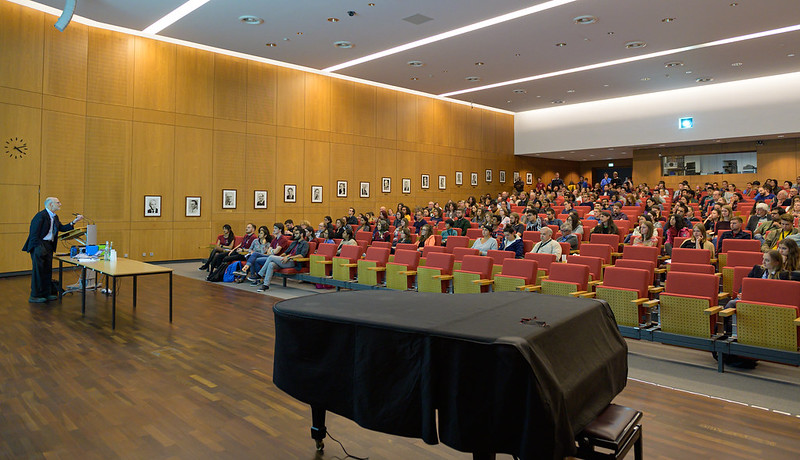 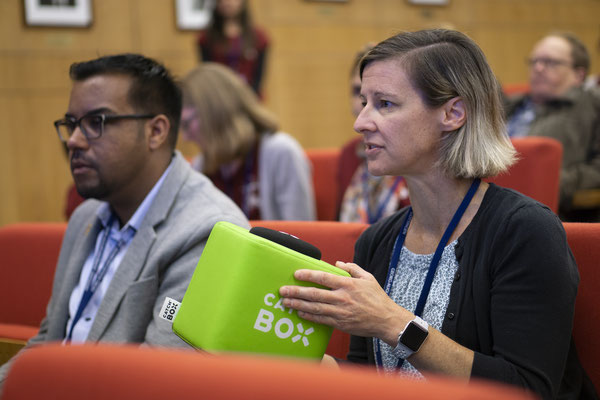 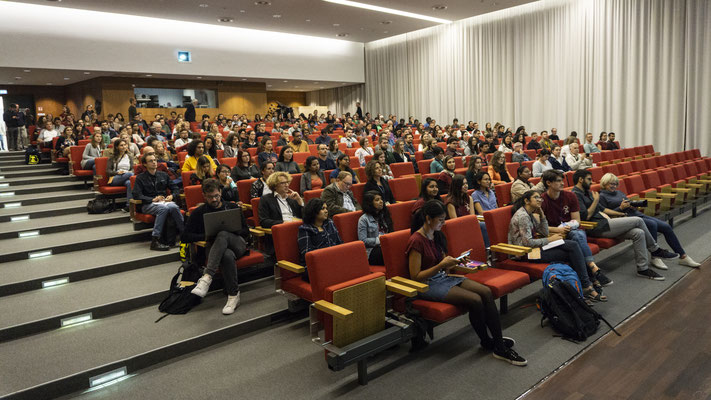 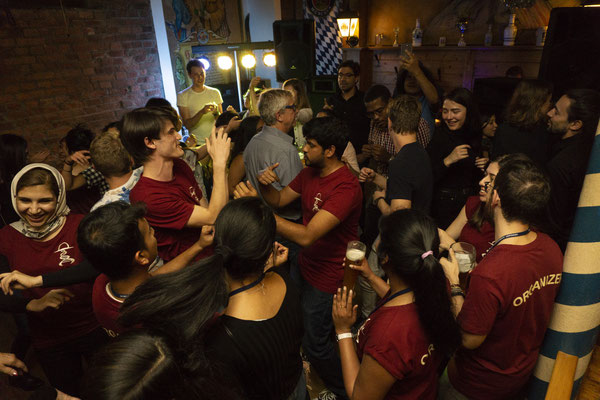 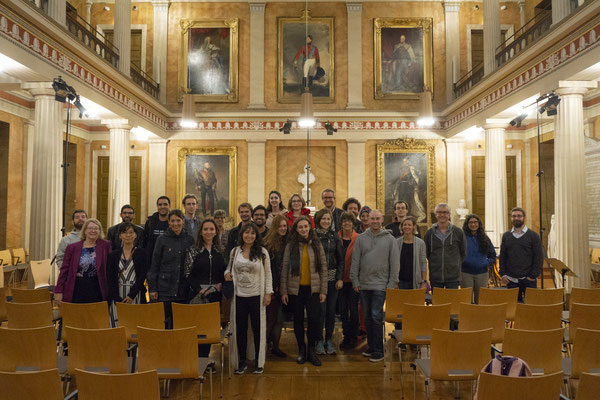 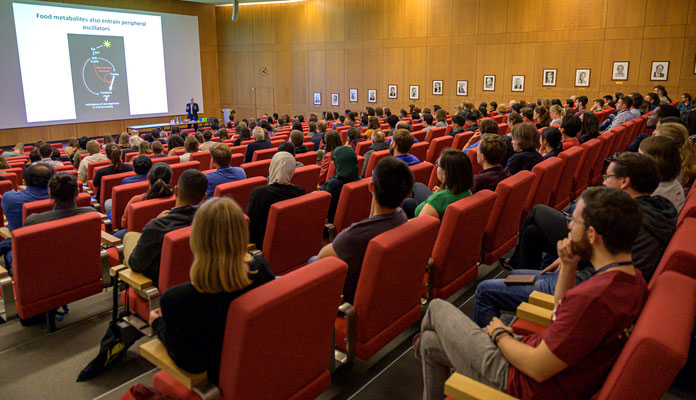 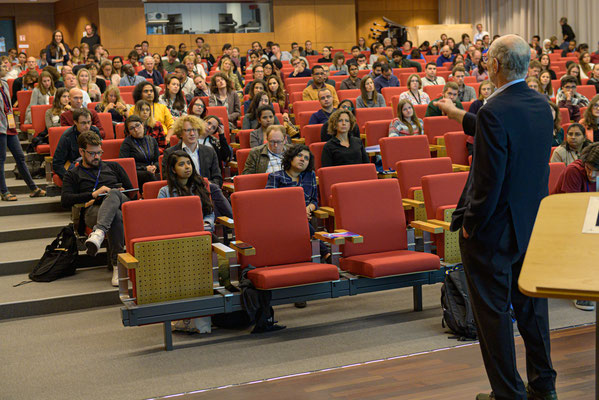 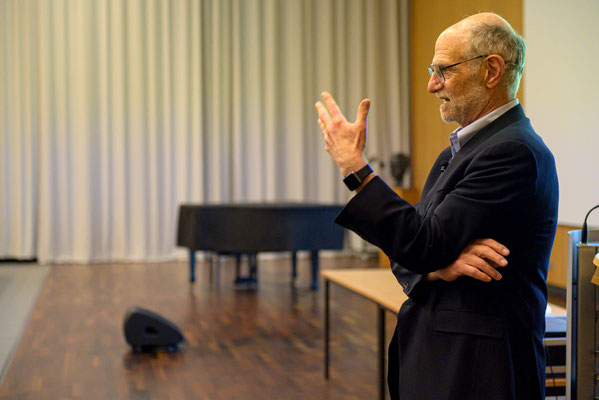 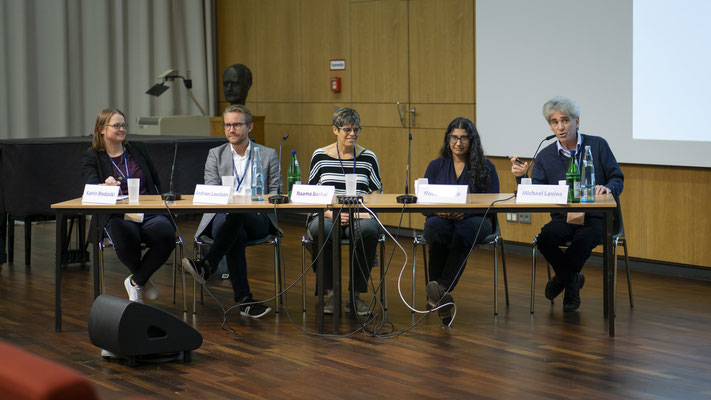 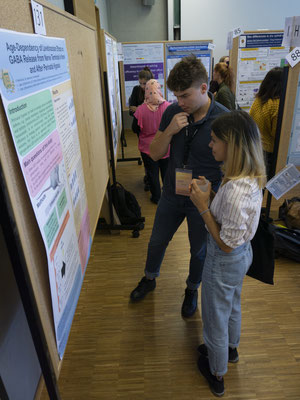 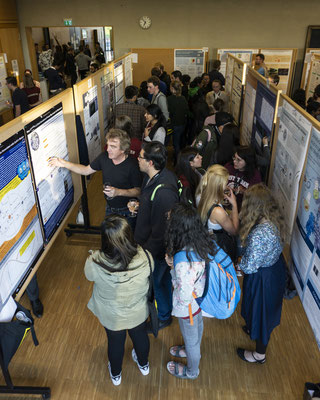 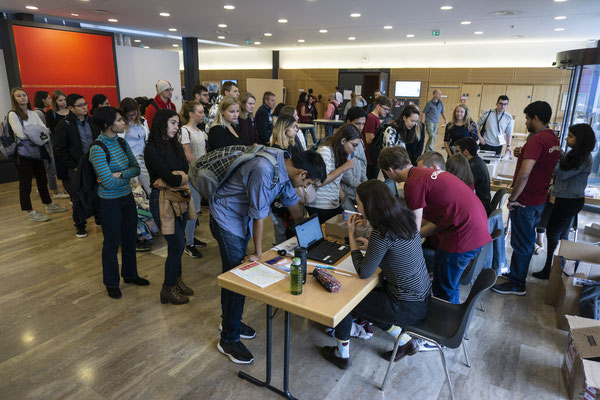 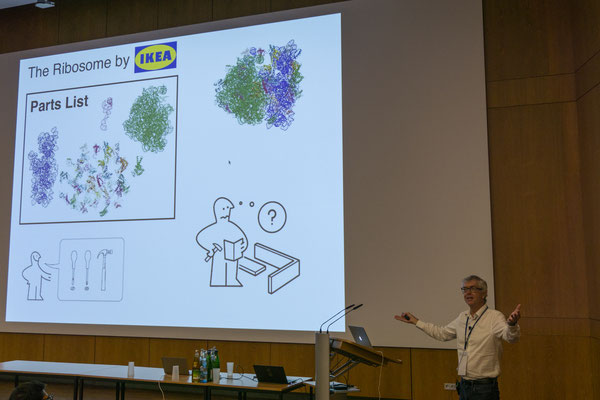 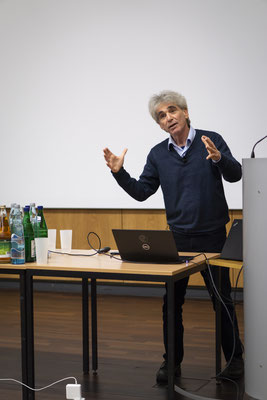 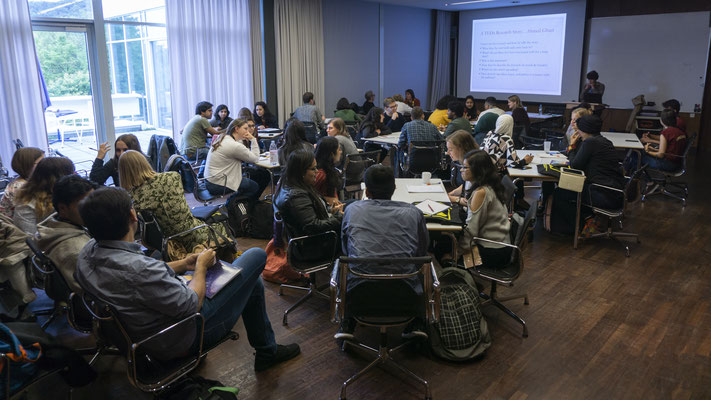